Choosing engine oil: the main thing you need to know

One of the most topical and really important questions for сar enthusiasts: which engine oil is better. After all, the quality of work and the life of the engine are largely related to proper operation. And if you make a mistake with the choice, at best, fuel consumption will increase or power will decrease, at worst, everything can end up in engine damage. Therefore, we advise you to approach the choice of motor fluid with all responsibility and take into account a number of important points before buying.

Just like a theater begins with a hanger, getting to know a car starts with a service book. Following the manufacturer’s recommendations is already an important step to success. If the instructions are somehow not at hand, ask for advice either from an authorized dealer of your brand of car, or at an auto parts store. All the necessary data, as a rule, is presented in the form of a code – it encodes the manufacturer’s approval for different motors. But first, let’s talk about such important parameters as viscosity and chemical composition of the base when choosing engine oil.

5W-30 or 10W-40: even a novice car enthusiast has probably heard similar combinations of numbers with an English letter. According to the classification of the Society of Automotive Engineers (SAE), this is a description of viscosity at different operating temperatures. Viscosity is the main characteristic of a lubricant, since it affects the thickness and bearing capacity of the oil film: a thicker film means less contact between parts, respectively, and less wear. It is no coincidence that the viscosity according to the SAE J300 specification is highlighted on the label in large print.

How to understand what viscosity of oil is better to fill in the engine?
Most motor oils are multigrade, which is confirmed by the double index and the letter W (Winter). And here’s how to get the right information from the digital components.

It is necessary to pay attention to the chemical composition of the base. Based on this, oils are divided into:

In an indirect dispute, synthetic oil wins for a clear advantage. The secret is simple: during the production of the product, the performance characteristics of the created molecules are carefully calculated. Therefore, due to the chemical and thermal stability, synthetics are less afraid of overheating and low temperatures than their “brothers”. Due to its greater fluidity and penetrating power, it helps to reduce frictional power losses and, consequently, reduce fuel consumption. “Synthetics” requires fewer additives, since the main properties are laid down at the production stage. At the same time, it retains its performance properties longer, so the manufacturer recommends changing it less often than semi-synthetic.

But do not discount semi-synthetic oil, which is good friends with engines with significant mileage. “Semi-synthetics” also performs well during summer operation, when the weather is consistently warm. But still, be sure to make sure that all the characteristics are suitable for your car.

It seems that we figured out a lot, but there are still a few important questions left: which oil is better to fill in a gasoline engine, and which one – in a diesel one? How to figure out if it fits the tolerance (quality standard, is a set of letters and numbers) for your car?

Everything is really simple: the answers to all questions can be found in the international classifications of motor oils. We have already met with the viscosity classification (SAE), in the quality classification the American Petroleum Institute (API) and the Association des Constructeurs Europeens dÁutomobiles (Union of European car manufacturers, ACEA) enjoy great authority.

The information is easy to read – just a few easy prompts are enough. So, in the API classification, the letter “C” means “for diesel engines”, the letter “S” means “for gasoline engines”. Do not be alarmed if you see two letters belonging to different types on the same label at once. For example: SJ/CF-4. This is not a mistake, just oils designed for gasoline engines can also be used in diesel engines. It remains to figure out what the second letters in the encoding mean. And they are responsible for the level of performance: they are used in ascending order from the beginning of the Latin alphabet, and it is logical that the further the letter, the higher the class.

The new ACEA classification has been valid since 2004 and has 11 categories in three classes:

There are five categories in the most demanded A/B class. We will not describe each one – contact sales consultants, they will tell you the difference between, for example, A1 / B1 and A3 / B4.

Reliable seller is the best guarantee

Finishing sharing the basic information on choosing a lubricating fluid, it was not in vain that we stopped at the fact that you need to buy products exclusively from reliable sellers. The market for motor oils is huge and, unfortunately, there are enough dishonest sellers. It is not for nothing that well-known manufacturers, in order to protect their goods, come up with special watermarks and leave other clues on packages and labels. But, firstly, you need to know about these protective tricks, and secondly, take the time to check and compare all the information. This can be avoided if you immediately order the goods through the official website or from trusted suppliers. Do not neglect this information, and over time the engine will thank you for a long service life. 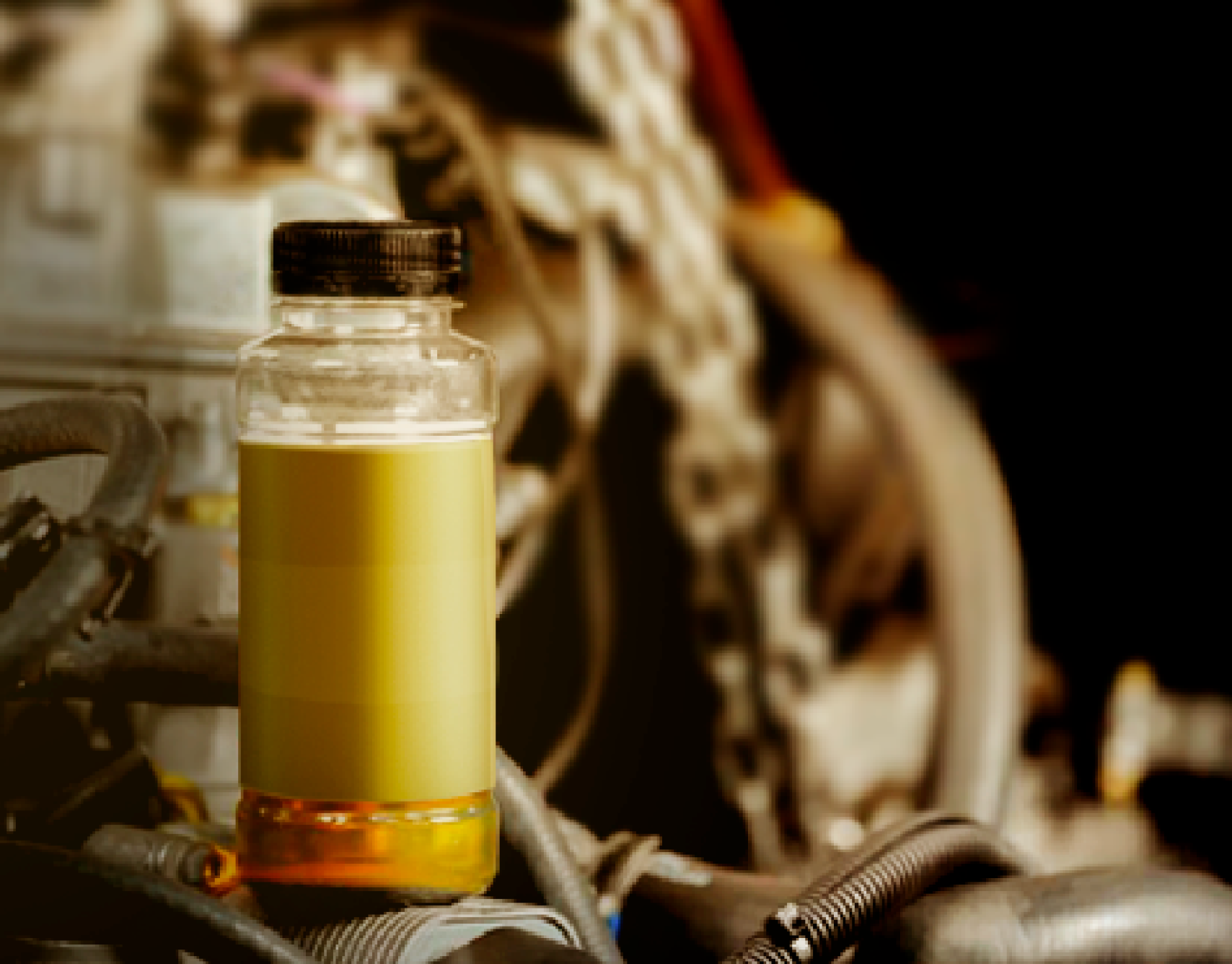 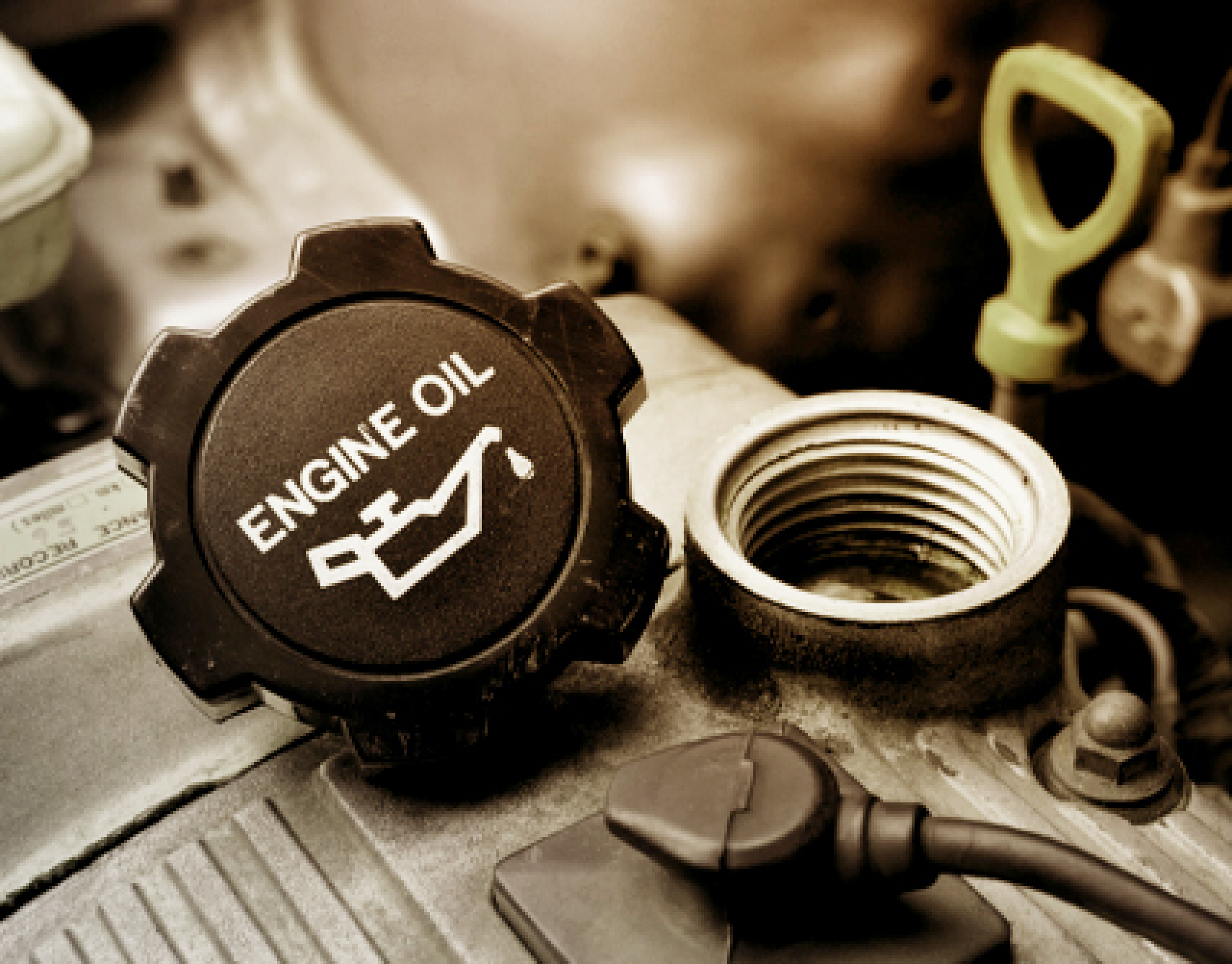 06.05.2022
Tips for changing engine oil: how to do it better
All publications
Other News

06.05.2022
Tips for changing engine oil: how to do it better
All publications